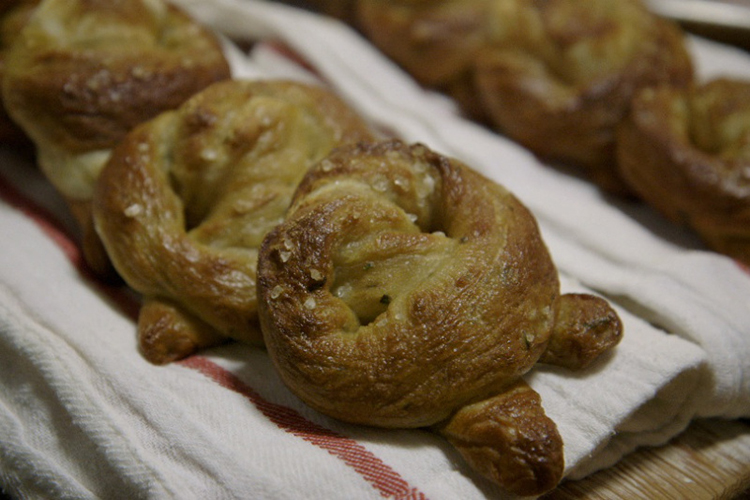 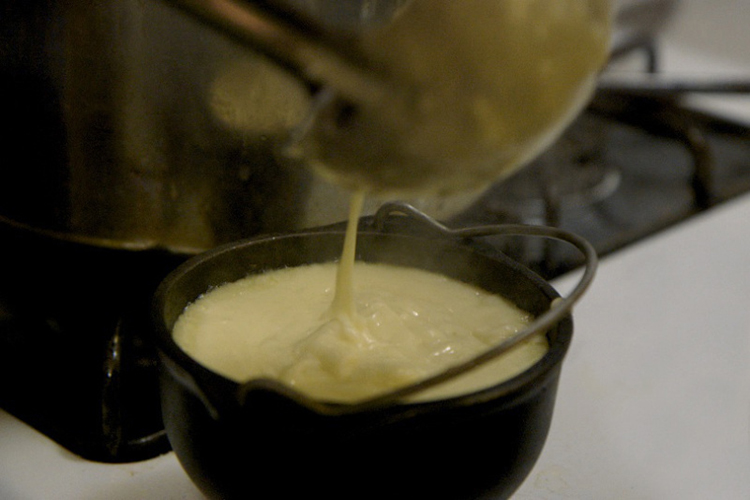 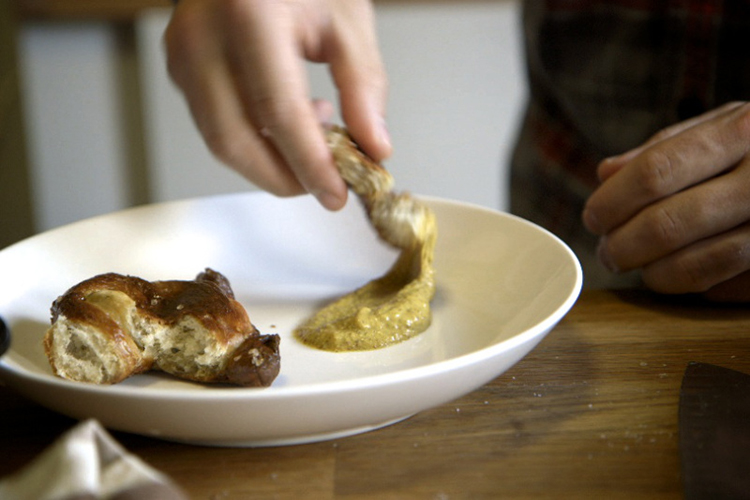 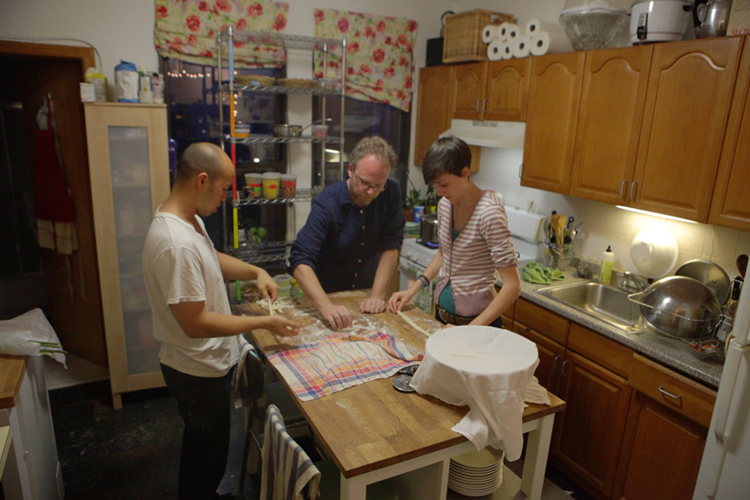 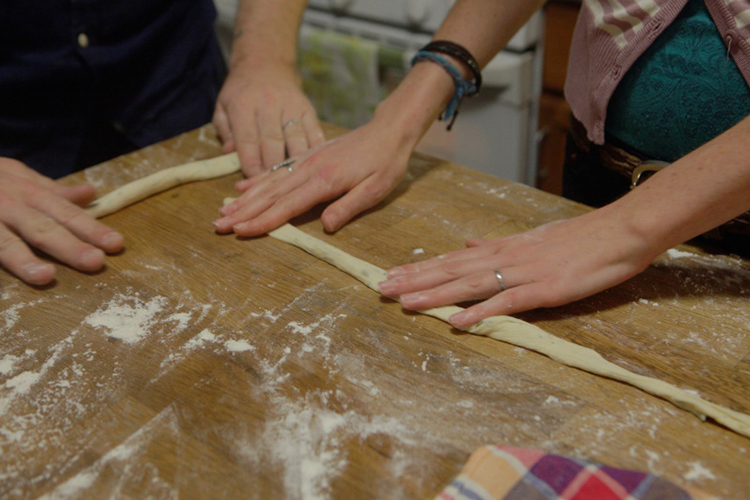 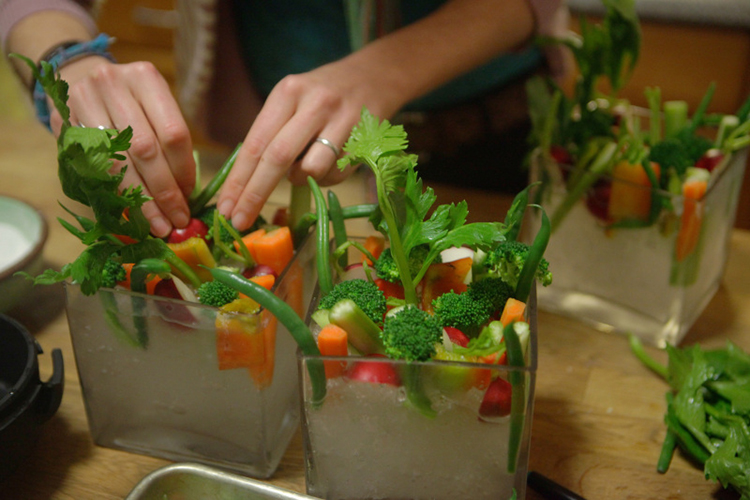 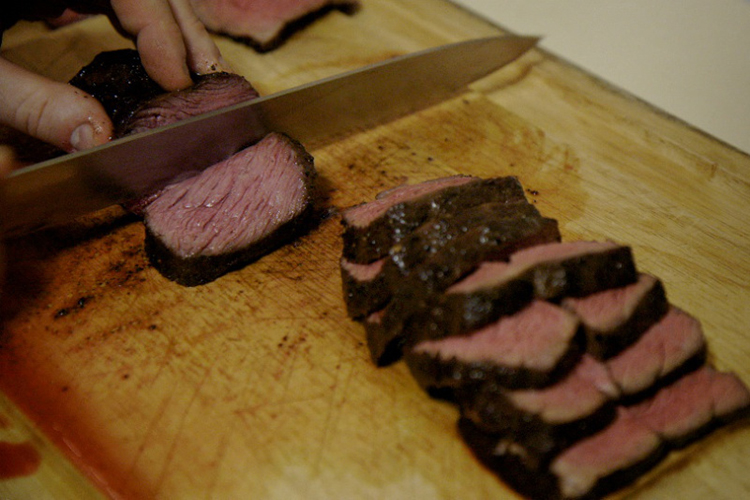 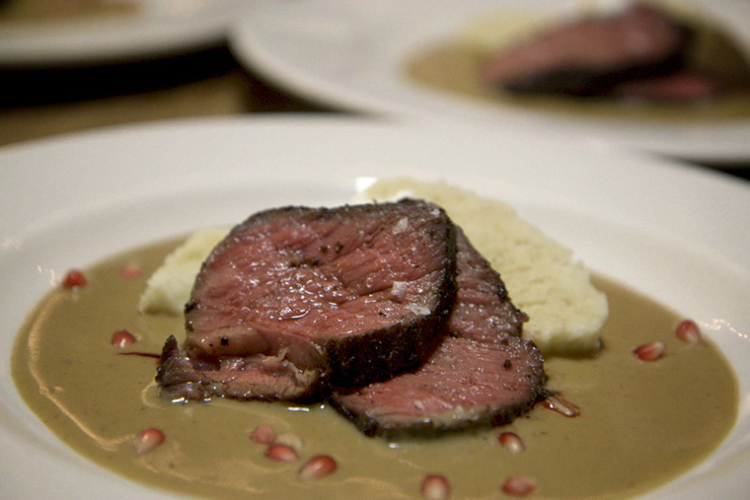 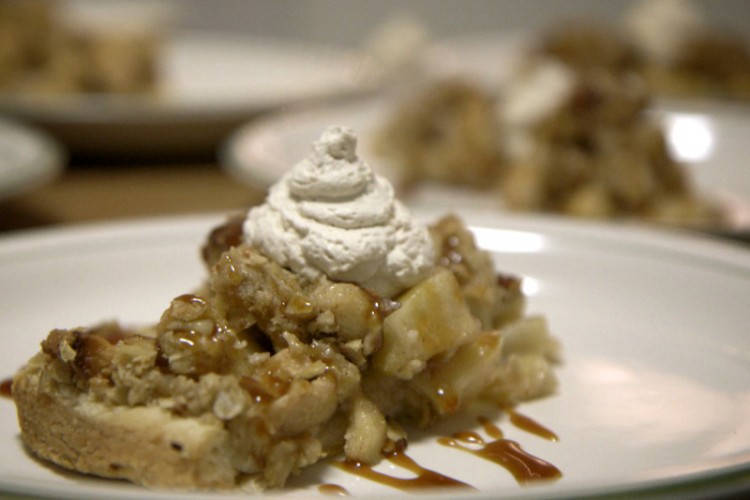 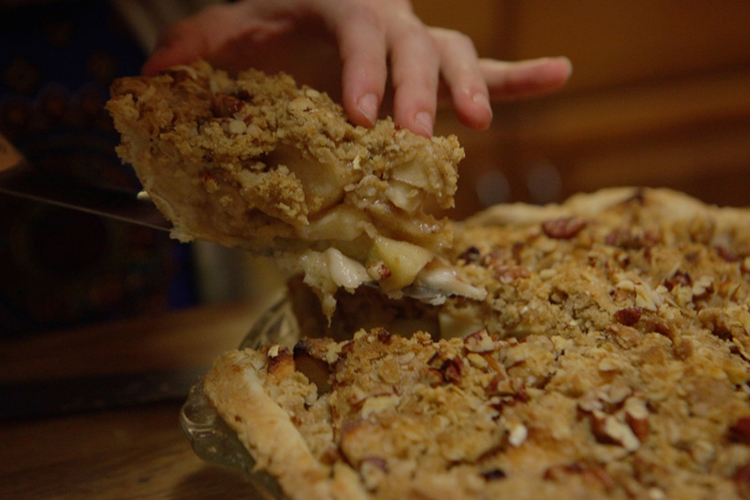 This meal was inspired by Czech Svickova, a braised beef and sour cream dish Nicole had a long time ago while traveling in the Czech Republic. There was more trial and error than usual for most of the Eastern European themed items on the menu, including failed attempts at making spaetzle and sauerkraut; but we also came up with some recipes that are sure to stick around, like spicy beer mustard and coffee whipped cream. The final attempt at Svickova was pretty delicious as well.